You are in: Home  > Saint-Julien > Château Beychevelle 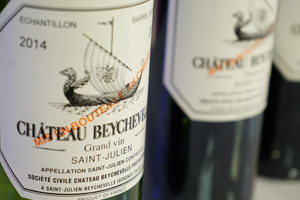 “Lying at the south-eastern tip of the appellation, Beychevelle dates back to the Middle Ages when it was part of the de Grailly family's vast holdings. It later passed through many noble hands, yet it wasn't until the mid 1700s that the vineyard was properly established, followed by the splendid Château and grounds. The latter were the work of the Marquis de Brassier in 1757. For much of the 20th century, the estate belonged to the Achille-Fould family, yet it is only with new investment from present owners Grands Millésimes de France (GMF) and Japanese group Suntory has the Château's reputation been sealed.” Decanter.com
Sorry, we currently have no wines listed.