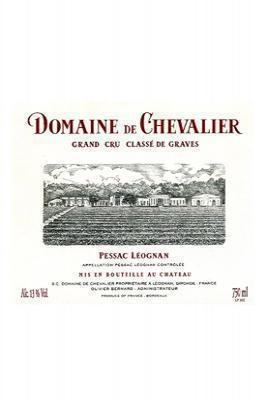 "The 2014 Domaine de Chevalier is a total knockout. Precise, brilliant and finely sculpted, the 2014 possesses superb intensity. Freshly cut flowers, mint and sweet red berries, along with finessed but persistent tannins, give the wine its regal personality. The 2014 needs a number of years to shed some baby fat and develop the full breadth of its aromatics, but it is a fabulous wine by any measure. The 2014 is 65 % Cabernet Sauvignon, 30 % Merlot and 5 % Petit Verdot that spent approximately 35 days on the skins. Olivier Bernard noted that the Merlots were brought in between October 10 and 17, which is quite late by the domaine's standards. Tasted two times." Antonio Galloni