You are in: Home  > Burgundy > Gouges 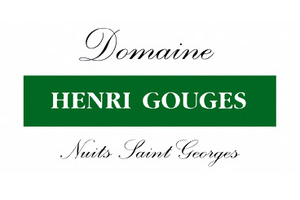 Over the decades Domine Henri Gouges has long been considered one of most serious of the traditional styles of Nuits-Saint-Georges. Christian is chief winemaker but his nephew Grégory is making his presence felt. Since 2007 the construction of a new cellar has enabled the wines to be vinified with less pumping and extraction. The wines are racked later and the proportion of new oak has risen to over 20%. Overall, the wines retain their traditional ageing ability but are more approachable when young.
Sorry, we currently have no wines listed.