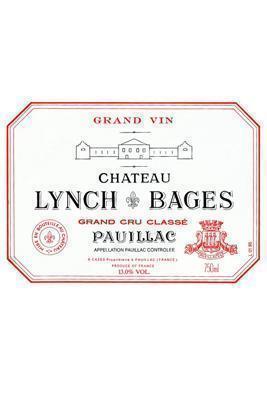 "Performing even better from bottle than it did from barrel, this appears to be the finest Lynch Bages since the 2000, 1990 and 1989. According to the chateau, the 2009 has the highest level of polyphenols ever measured as well as high alcohol (nearly 13.5%). A blend of 75% Cabernet Sauvignon and the rest largely Merlot with touches of Cabernet Franc and Petit Verdot, it is an expressive, voluptuously textured effort with unctuosity and powerful, juicy, succulent blackberry and black currant flavors, low acids, a layered, massive mouthfeel, but no sense of heaviness or fatigue. This exquisite Lynch Bages should drink well for 30+ years." Robert Parker