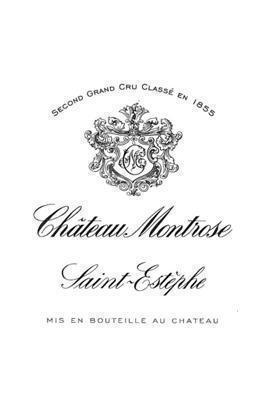 "The 2014 Montrose is without question one of the standout wines of the vintage. Black cherry, plum, smoke, licorice and lavender are some of the many aromas and flavors that open up in the glass. But the 2014 is a much deeper wine than just a bunch of descriptors can conjure. In 2014, Montrose is a wine of exceptional finesse and polish. The late-ripening vintage allowed for perfect maturation of the tannins and resulted in a silky wine that exudes class and pedigree. The 2014 is not an obvious or bombastic Montrose, but rather a wine of sublime enchantment. Don't miss it!" Antonio Galloni